Farmers need to give consumers what they want, and that’s local 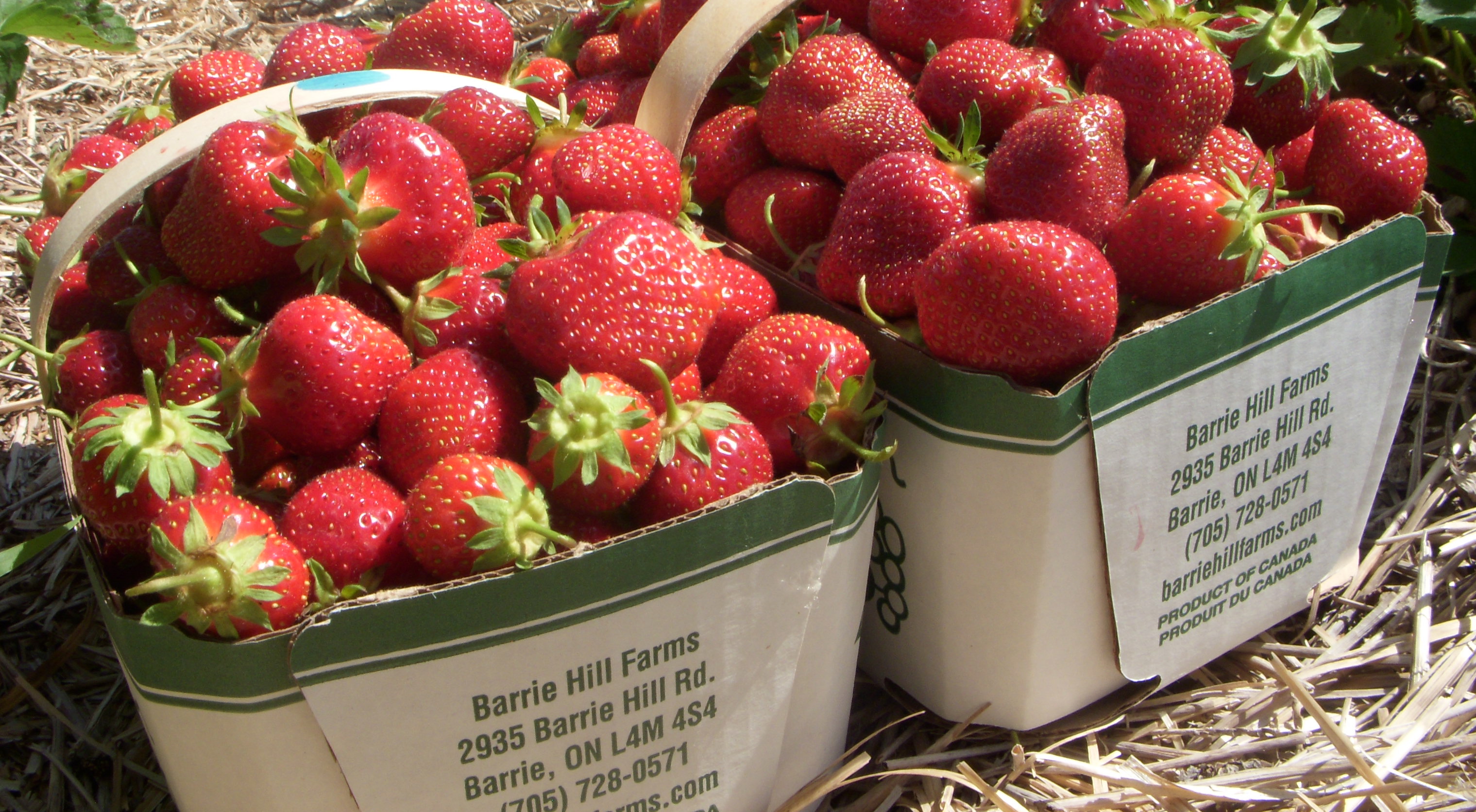 Ontario consumers want local food, and the province is helping them get it. But many farmers aren’t happy with the way it’s being done. They feel their needs aren’t being met by the province, and that consumers see them as environmentally insensitive. In reality, farmers are the ones looking after the land. But they’ll need to find ways to coexist with a movement that is seeing them unfairly.

Education is vital. One of the best approaches is to show how all farmers feed their local communities. Almost all locally grown Ontario commodities end up as food. The province support this, mostly lately with its first Local Food Report, stemming from the Local Food Act of 2013. The report drew criticism for lacking specifics, but it did outline the many ways it’s trying to increase access to local food.

Farmers need to be seen producing more of what consumers say they want. This is the kind of production likely to receive new support from the province, as is the research that makes it meaningful and profitable for farmers.

Even local food can give you the blues